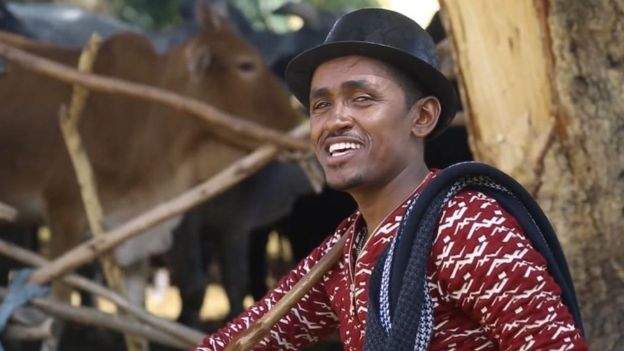 The authorities in Ethiopia have detained two suspects who are accused of being involved in the shooting dead of the popular Oromo musician Hachalu Hundessa as investigations continue.

His death last week sparked widespread protests and violence in the country’s most populous state, Oromia, and the capital, Addis Ababa, in which more than 170 people were killed.

According to the federal attorney general, Adanech Abeibe, the suspects have confessed to their crimes.

Neither man has made any public comment about the accusations.

The authorities say that they were given instructions to murder the musician by a group called Shane, which broke away from the Oromo Liberation Front (OLF).

The OLF is a political party that at one time led an armed movement calling for self-rule for Oromia.

The suspects held three meetings with Shane as they planned the murder, the attorney general added.

A third suspect is said to be still at large.

The unrest that was sparked by Hachalu’s murder has left scores dead with some ethnic and religious minorities targeted.

More than 4,500 people have been arrested, suspected of involvement in the trouble, including opposition figures and local government officials.