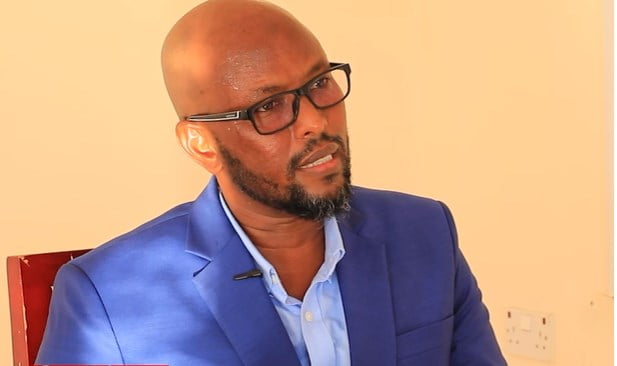 MOGADISHU (HOL) – A former deputy spy chief in Somalia has called for an independent investigation into the alleged participation and killing of Somali trainee soldiers in the ongoing battle in Ethiopia’s Tigray region.

Abdisalam Guled said in a TV interview Monday he was privy to information about the Somali trainees in Tigray, adding several hundreds of them had been killed.

The Somali trainees have been undergoing training in Eritrea following a clandestine transportation to the Red Sea nation by Somali government.

Parents of the recruits have variously lamented the whereabouts of their sons most of whom left home unceremoniously in 2018.

Glued said he had obtained intelligence from Ethiopian commanders indicating Somalis were participating in the war.

“There is no way these Ethiopian commanders tell me lies, Somali soldiers fighting alongside Eritrean troops and commanded by Eritrean military officials were killed in the war in Tigray,” said Guled. “I think the reason why these soldiers were killed in large is contributed by a number of factors including, inexperience, lack of knowledge about the battle territories and the Eritrean commanders who never mind the casualties of the Somali soldiers.”

The former spy deputy was reacting to remarks by Information Minister Hassan Dube who denied claims Somalis were involved in the Tigray war.