Mogadishu: Young Girl is gang-raped by at least 11 men and thrown to her death off a six-floor building in Somali capital 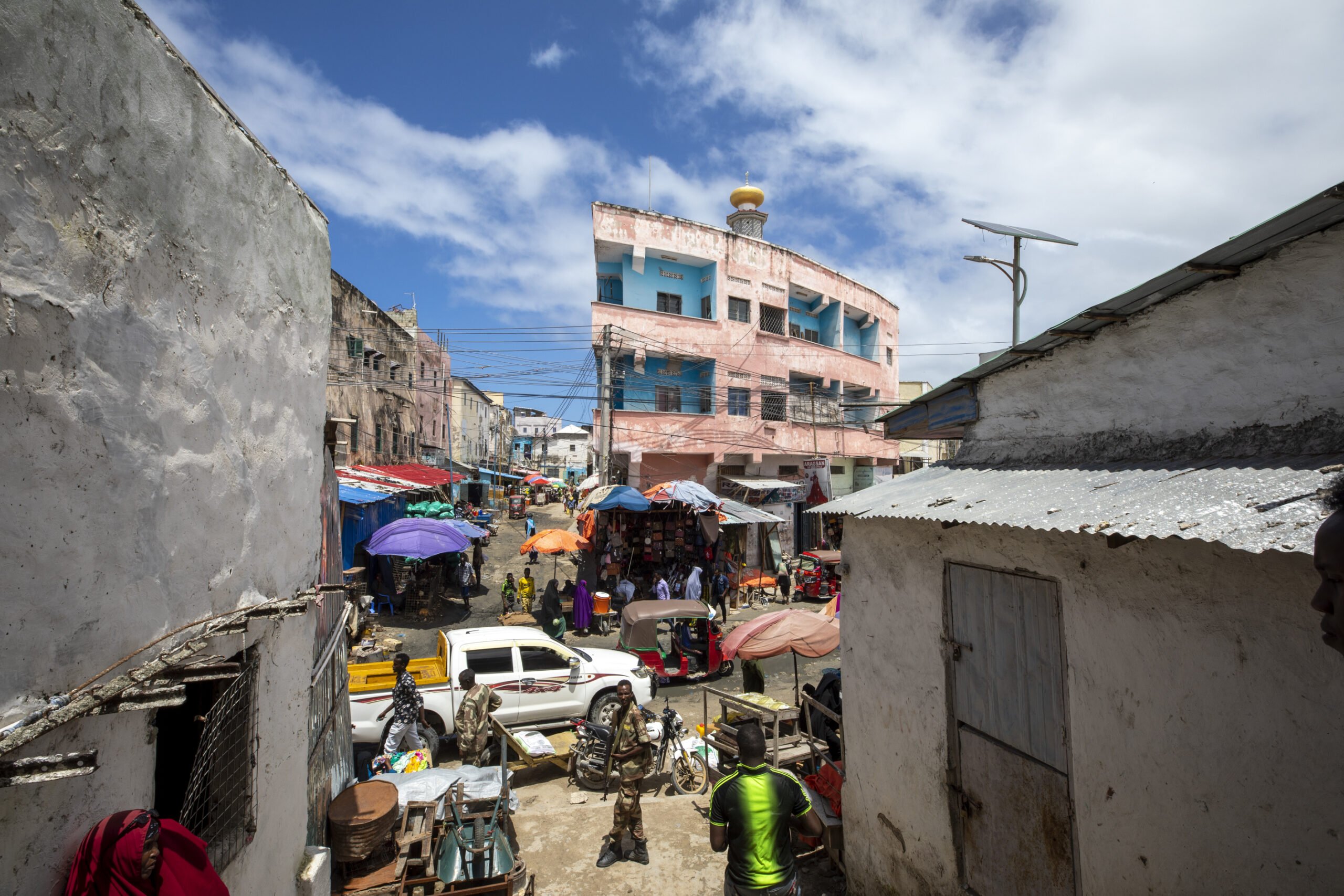 Hamdi Mohamed Farah, 19, was raped and thrown from a a six-floor building
Police say 11 suspects have been arrested, efforts to track others are ongoing
The incident has sparked outrage and protests in Somalia

A teenager has been gang-raped by at least 11 men and thrown to her death off a six-floor building in Somali capital Mogadishu.

Student Hamdi Mohamed Farah, 19, was raped and thrown from a six-floor building to her death last Friday, according to local media reports.

Police say 11 suspects have been arrested and efforts to track and identify other suspects are ongoing.

The victim was reportedly invited to the location in Mogadishu’s Wabari district by a man she thought of as a friend.

The group of at least 11 men proceeded to rape her before throwing her off the six-floor building, police allege.

According to relatives, Hamdi left home on Friday afternoon. Her family later received a call to say that her body was at the mortuary at Medina Hospital.

On Monday, police said they had arrested 11 suspected members of the gang.

In a statement, authorities said: ‘We have arrested 11 people over the recent rape case in Wabari neighborhood in Mogadishu and efforts to track and identify other suspects are ongoing.’

The incident has sparked outrage and protests in Somalia, with Sheikh Bashir Ahmed Salad, chairman of Somalia’s religious council, demanding the perpetrators be brought to justice.

‘I and other religious leaders are demanding of the government that it should conduct a serious investigation into this rape case – Hamdi and her family need justice,’ he said during a news conference in the capital.

In a tweet, Somali senator Ilyas Ali Hassan said: ‘The rising cases of gruesome rape and killing of our young girls and boys is not only unacceptable but shameful.

‘These incidents are heinous and are against our Islamic and human rights law.’

UN High Commissioner for Human Rights Michelle Bachelet said she was ‘alarmed’ by ‘an increase in reports of sexual violence against women, girls and boys with minimal investigation.’