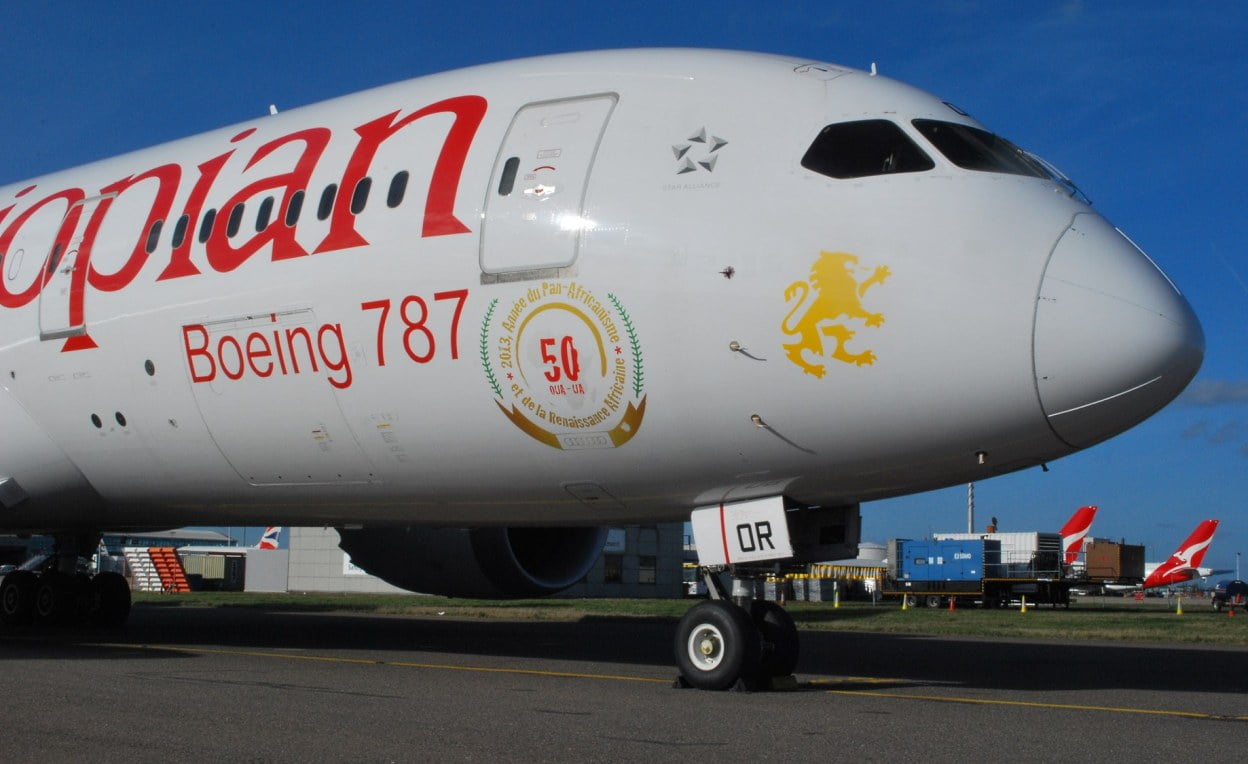 The legal action against Boeing over two deadly crashes of its best-selling aircraft has received a major boost after the manufacturer was found liable.

An 18-month investigation into the 737 Max by a US House Committee reveals several disturbing facts.

The report says the Max crashes were not the result of a singular failure, technical mistake, or mismanaged event.

“They were the horrific culmination of a series of faulty technical assumptions by Boeing’s engineers, a lack of transparency on the part of Boeing’s management, and grossly insufficient oversight by the FAA — the pernicious result of regulatory capture on the part of the FAA with respect to its responsibilities to perform robust oversight of Boeing and to ensure the safety of the flying public,” the report notes.

It says the facts laid out document a disturbing pattern of technical miscalculations and troubling management misjudgments made by Boeing. It also illuminates numerous oversight lapses and accountability gaps by the FAA that played a significant role in the 737 Max crashes.

The Ethiopia crash claimed the lives of all 157 people on board, among them 36 Kenyans, with the country suffering the largest number of casualties.

Airlines and equipment manufacturers always try to shield themselves from blame when a crash happens to reduce their financial liability and compensation claims from families.

Compensation for victims of plane crashes is guided by the Montreal Convention.

One scenario provides for a minimum compensation — that every passenger must be compensated as long as they were injured or died while on the plane.

Currently, this amount is about $170,000 per passenger, which translates to about Sh17 million at current exchange rates.

But in case of negligence or fault on the part of equipment manufacturer, lawyers can sue the equipment maker for more damages that can run into hundreds of millions of shillings, depending on how the crash has affected the families.

The report notes that Ethiopian Airlines, which is wholly owned by the government of Ethiopia, has flourished over the last two decades as it has capitalised on a strategy to connect primary and secondary markets across the African continent with North American, European, and Asian destinations via its hub in Addis Ababa.

Before the crash of flight 302, Ethiopian Airlines’ last major accident occurred in January 2010 and involved a Boeing 737-800 departing Beirut at night bound for Addis Ababa. All 90 passengers and crew died.

Lion Air, an Indonesian airline which provides fast, inexpensive travel across the massive Indonesian archipelago, was the first to experience the Max crash.

Unfortunately, Lion Air has a chequered safety record and has earned a reputation among some observers of hiring inexperienced pilots and overworking them. For example, before the crash of flight 610, Lion Air airplanes had been involved in 10 accidents that led to the death of 25 people since the company’s founding in 1999.

However, while Lion Air’s business model was built around the use of the Boeing 737 and its pilots were used to flying the airplane, the 737 Max contained a new feature in its flight control computer — the manoeuvring Characteristics Augmentation System (MCAS) — that has become the centre of scrutiny for both Max crashes.

The new system had the ability to trigger non-pilot-commanded flight control movements that could place the airplane into a dangerous nose-down attitude that challenged the pilots’ ability to control the aircraft.

In addition, the MCAS software operated on input from one of the two angle-of-attack (AOA) sensors externally mounted on the fuselage on either side of the airplane.

The day before the crash of Lion Air flight 610, a mechanic in Denpasar, Indonesia, replaced the AOA sensor on the left side of the accident airplane, prior to its 90-minute flight from Denpasar to Jakarta.

On the flight to Jakarta, MCAS activated based on an erroneous reading from the newly installed AOA sensor and commanded the airplane’s horizontal stabiliser33 to push the nose down while the pilots struggled against it to stabilise the airplane.

In this case, a third “deadheading” pilot, who occupied the jump seat inside the flight deck, recognised what was occurring and provided instructions to the two active pilots that enabled them to regain control of the airplane and fly it safely to Jakarta by depressing two “stabilizer trim cutout” switches, thereby removing electrical power from the flight control that MCAS was erroneously activating.

But in the next flight, they were not so lucky.