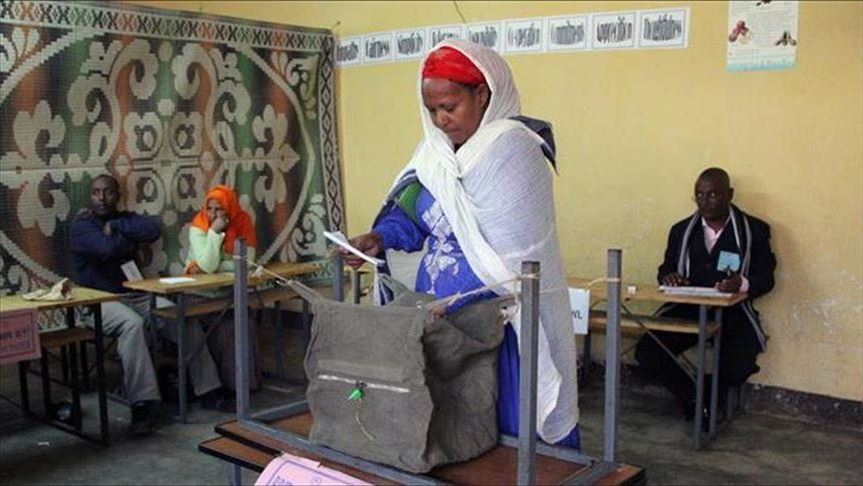 Ethiopia may now be in a position to hold parliamentary election after taking precautionary measures against COVID-19, the health minister said on Friday.

Lia Kebede told an emergency session of the House of Peoples’ Representatives the country could now hold the parliamentary election provided all the necessary precautions are put in place against the spread of the coronavirus.

A landlocked country in the Horn of Africa, Ethiopia postponed its sixth parliamentary election twice due to internal conflicts and the COVID-19 pandemic.

Last week, in clear defiance of the federal authority, the north Ethiopian Tigray regional state conducted a regional election that was categorically rejected both by the National Electoral Board of Ethiopia (NEBE) and the House of Federation, the upper house of the parliament.

The minister said the nation built preventive capacities in mitigating the circumstances that might lead to the spread of the virus, the local broadcaster FANA quoted Lia as saying.

The country’s testing capacity, she said, increased as the ministry managed to conduct over 11.7 million laboratory tests, detecting 66,224 cases and recording 1,045 deaths.

This website uses cookies to improve your experience while you navigate through the website. Out of these cookies, the cookies that are categorized as necessary are stored on your browser as they are essential for the working of basic functionalities of the website. We also use third-party cookies that help us analyze and understand how you use this website. These cookies will be stored in your browser only with your consent. You also have the option to opt-out of these cookies. But opting out of some of these cookies may have an effect on your browsing experience.
Necessary Always Enabled
Necessary cookies are absolutely essential for the website to function properly. This category only includes cookies that ensures basic functionalities and security features of the website. These cookies do not store any personal information.
Non-necessary
Any cookies that may not be particularly necessary for the website to function and is used specifically to collect user personal data via analytics, ads, other embedded contents are termed as non-necessary cookies. It is mandatory to procure user consent prior to running these cookies on your website.
SAVE & ACCEPT
Send this to a friend