Skip to content
Somalia Horn Society The Rest of the World 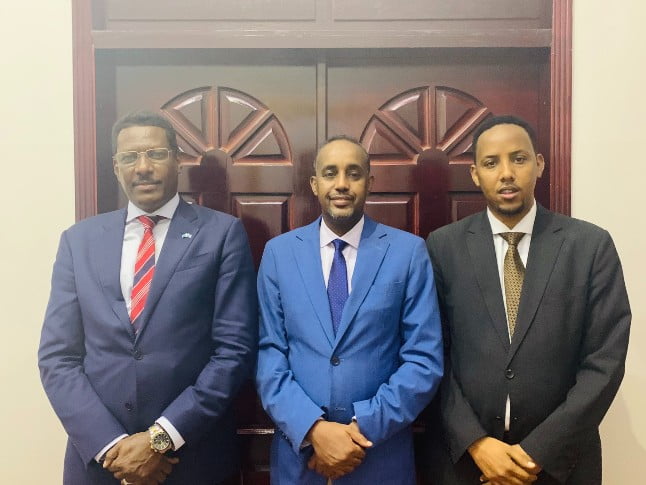 A Swedish-Somali engineer has been named the new prime minister of Somalia after his predecessor was ousted by a no-confidence vote.

Mohamed Hussein Roble came to Sweden in 1992, shortly after the armed coup that thrust the country into its long civil war. He became a Swedish citizen five years later.

In 2000, he gained his masters in Environmental Technology and Sustainable Infrastructure from the KTH Royal Institute of Technology in Stockholm.  Most recently, he has been working for the International Labour Organization in Nairobi, Kenya.

Roble’s appointment was announced by President Mohamed Abdullahi Mohamed on Friday, with Abdinur Mohamed, his deputy chief of staff tweeting out a picture of the new prime minister on Friday.

The appointment still needs to be confirmed by a vote of country’s parliament.  In a statement, President Farmajo called on Roble to “immediately form a capable government that will lead the country to elections and make significant efforts to consolidate security gains, rebuild the armed forces, develop infrastructure, expand basic services.”