Somaliland Wants The UN To Respect Its Sovereignty 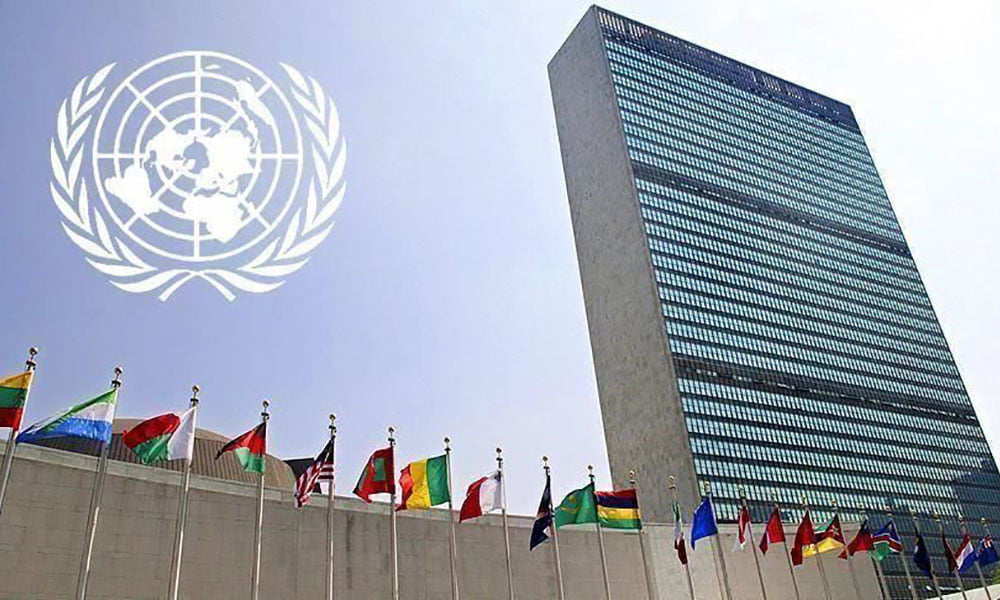 Somaliland now wants the United Nations to deal with the country as an independent nation from Somalia.

The internationally unrecognized country has taken a swipe at the UN for disrespecting its sovereignty and working with Somalia to micromanage affairs in their country.

As a result, Somaliland has suspended all humanitarian engagements and other activities of the United Nations in the country

Somaliland President Muse Bihi Abdi accused the United Nations of taking orders from the Somali government and engaging in the regional politics.

Bihi said UN envoy to Somalia James Swan does not represent Somaliland, but welcomed anyone who “respectfully” wanted to work with them.

The president said that it is necessary for his administration to identify the needs in Somaliland and plan the projects to be implemented by the said organizations or else they do not want the support.

Somaliland’s impasse with the UN stems from an agreement signed between the organization and Somalia a fortnight ago.

The UN signed a cooperation agreement with Somalia on working together over the next five years for achieving “peace, stability and prosperity for all Somalis,” according to a UN statement.

But Somaliland termed this as an affront to its sovereignty saying it will not be part of that agreement.

While the UN and other international agencies has in the past viewed Somaliland as a region in Somalia, the former has maintained its independence since breaking away from the latter in 1991 when the civil war broke.

Somaliland and Somalia were separate countries in the colonial era with Somaliland under the British protectorate while Somalia was an Italian colony. The two countries merged after independence in 1960 but Somaliland walked away from the Union 31 years later.

Now, the Somaliland government say time has come for the UN to respect its independence from Somalia.

“An agreement reached between Somalia and UN envoy James Swan on October 15, 2020, on a framework for co-operation, is an affront to Somaliland’s sovereignty and an interference in Somaliland’s internal affairs,” a statement from the Somaliland presidency said.

“Somaliland is not and will not be part of the Federal Government of Somalia, and the Republic of Somaliland has already made its position clear, so the cabinet is declaring to the international community its independence.”

“Somaliland has not shared laws, employment, and co-operation with Somalia for thirty years. Somaliland will never listen to political, economic and media pressure to undermine its sovereignty.” said the statement from the Somaliland presidency.

Somaliland went ahead and suspended all UN activities in the country.

A statement from Somaliland’s Ministry of Planning and Development said co-operation between Somaliland and United Nations agencies had been suspended.

“The Ministry of Planning is hereby sharing with all UN Agencies that discussions and consultations regarding the UN country programmes and work plans are suspended until further notice,” a statement by the Minister of Planning Hassan Mohamed Ali read in part.

In signing the UNCF agreement with Somalia which will replace the UN Strategic Framework that will expire by the end of 2020, Adam Abdelmoula, UN resident and humanitarian coordinator for Somalia described the UNCF as “an impressive achievement of collaboration across levels of the UN, Government and other stakeholders.”

“It is through this Framework that the UN, with our partners, will further strive to address the structural causes of chronic fragility and instability that have constrained inclusive and sustainable development in Somalia for decades,” Abdelmoula stated.

The agreement outlines “in particular” ways in which the UN “intends to support government-owned and government-led priorities,” it added.

But Somaliland say they will not be party to that agreement saying the UN should deal with her separately and as an independent nation.

The Rest of the World Somaliland