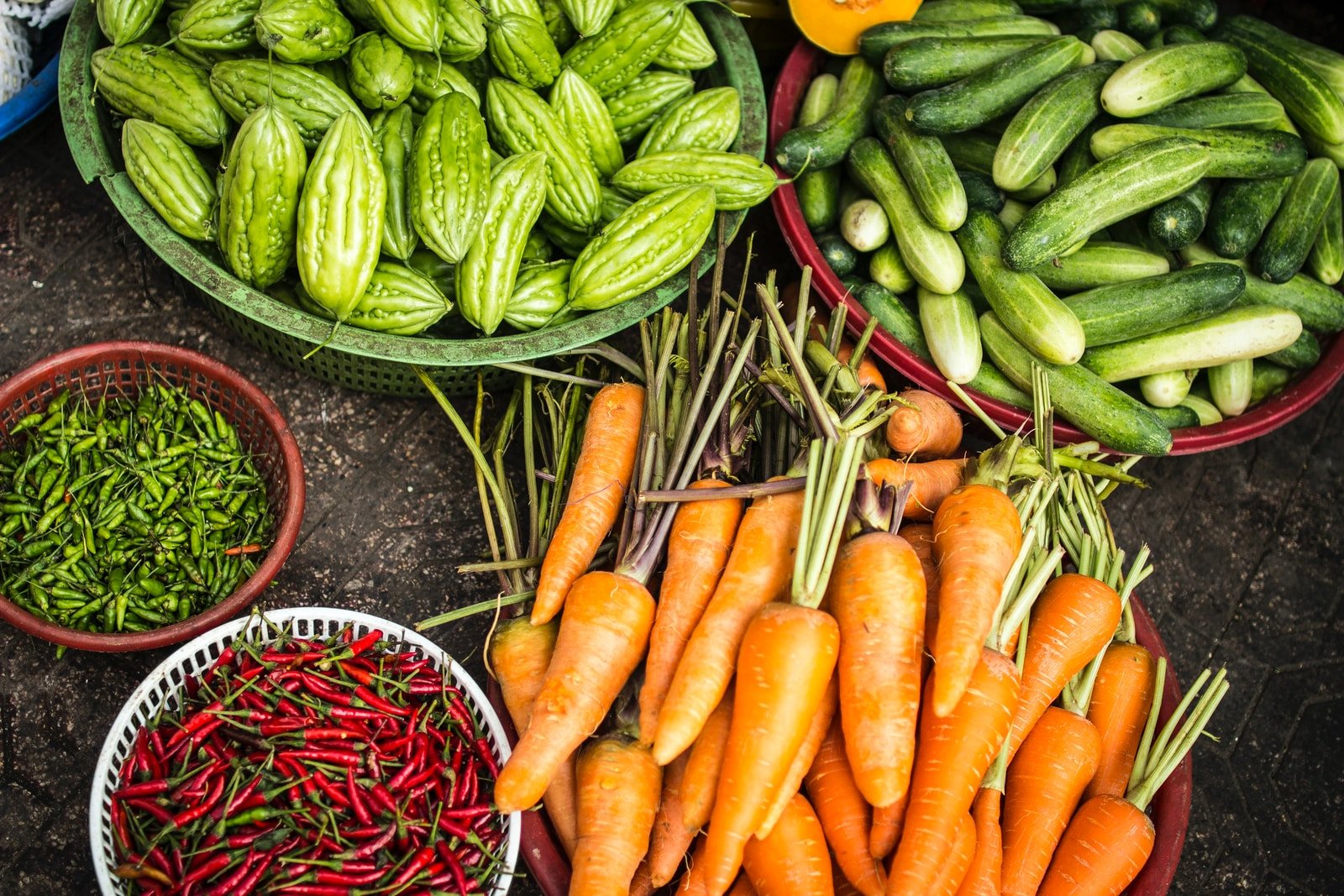 The two Horn of Africa nations have long feuded over the al-Fashqa region, where Ethiopian farmers cultivate fertile land claimed by Sudan.

Ethiopia has accused Sudanese forces of pushing further into a contested border region that has been the site of deadly clashes in recent weeks, warning that its “peaceful” approach to the dispute “has its limit”.

The border tensions come at a time when Ethiopia, Sudan, and Egypt are also trying to resolve a three-way dispute over the controversial dam Ethiopia is building on the Blue Nile, known as the Grand Ethiopian Renaissance Dam (GERD).

“The Sudanese side seems to be pushing in so as to inflame the situation on the ground,” Ethiopian foreign ministry spokesman Dina Mufti told reporters on Tuesday. “Is Ethiopia going to start a war? Well, we are saying let’s work on diplomacy.”

“How long will Ethiopia continue to resolve the issue using diplomacy? Well, there is nothing that has no limit. Everything has a limit,” he told a media briefing in the capital, Addis Ababa.

In early December, Sudan accused Ethiopian “forces and militias” of ambushing Sudanese troops along the border, leaving four dead and more than 20 wounded.

For its part, Ethiopia said last week that Sudan’s military had “organized attacks by using heavy machine guns” and that “many civilians have been murdered and wounded.”

Sudan’s information minister and government spokesman Feisal Mohamed Saleh said the country did not want war with Ethiopia but its forces would respond to any aggression.

“We fear that these comments contain a hostile position towards Sudan.” “We ask Ethiopia to stop attacking Sudanese territory and Sudanese farmers,” he told Reuters news agency.

Sudan said on December 31 it had taken control of all of the Sudanese territory in the area. Ethiopia says Sudan took advantage of its forces being distracted by the conflict in Tigray, northern Ethiopia, to occupy Ethiopian land and loot properties.

The United Nations said in a report last week on the humanitarian situation in Tigray that there were reports of a military build-up on both sides of the border around the area.

The Tigray conflict has spurred tens of thousands of Ethiopian refugees to cross into Sudan.

Separately, Ethiopia and Egypt said on Sunday that they reached a new impasse in the dispute over GERD. Egypt and Ethiopia separately blamed Sudanese objections to the framework for the talks.

Egypt, which gets more than 90 percent of its scarce fresh water from the Nile, fears the dam across the Blue Nile could devastate its economy.

Sudan worries the project would affect its own dams, though it stands to benefit from access to possible cheap electricity.